We are here to work with brands to enhance their experience and customer engagement on the web. We understand the brand’s objectives and leverage MarTech backed by data to infuse them into every aspect of their experience. The result is a custom-crafted brand experience that uses the best and the most creative ways to convey their message with 'Style and Impact'​! Piramal Revanta | Your Home This Diwali.. Women's Dat At The Irish House Behind The Scenes with the 'Mozart of Madras'.. Moment Marketing: Spider-Man Out of MCU.. An Open Letter To Every Mumbaikar.. 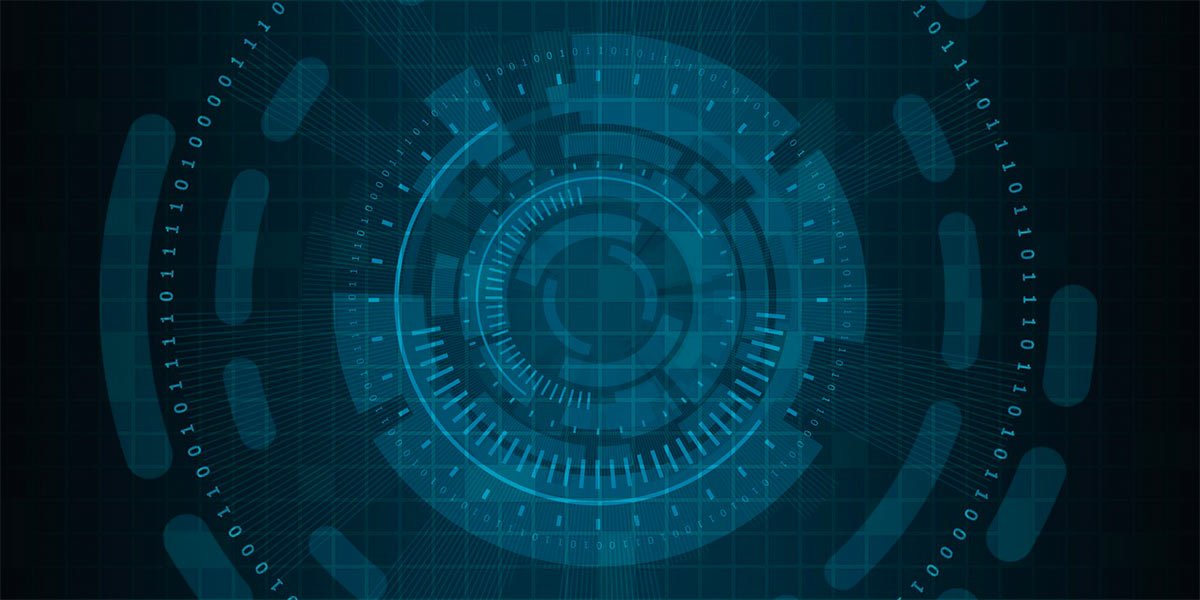 2019 saw steady growth in the digital landscape. From influencer marketing and detailed targeting to.. 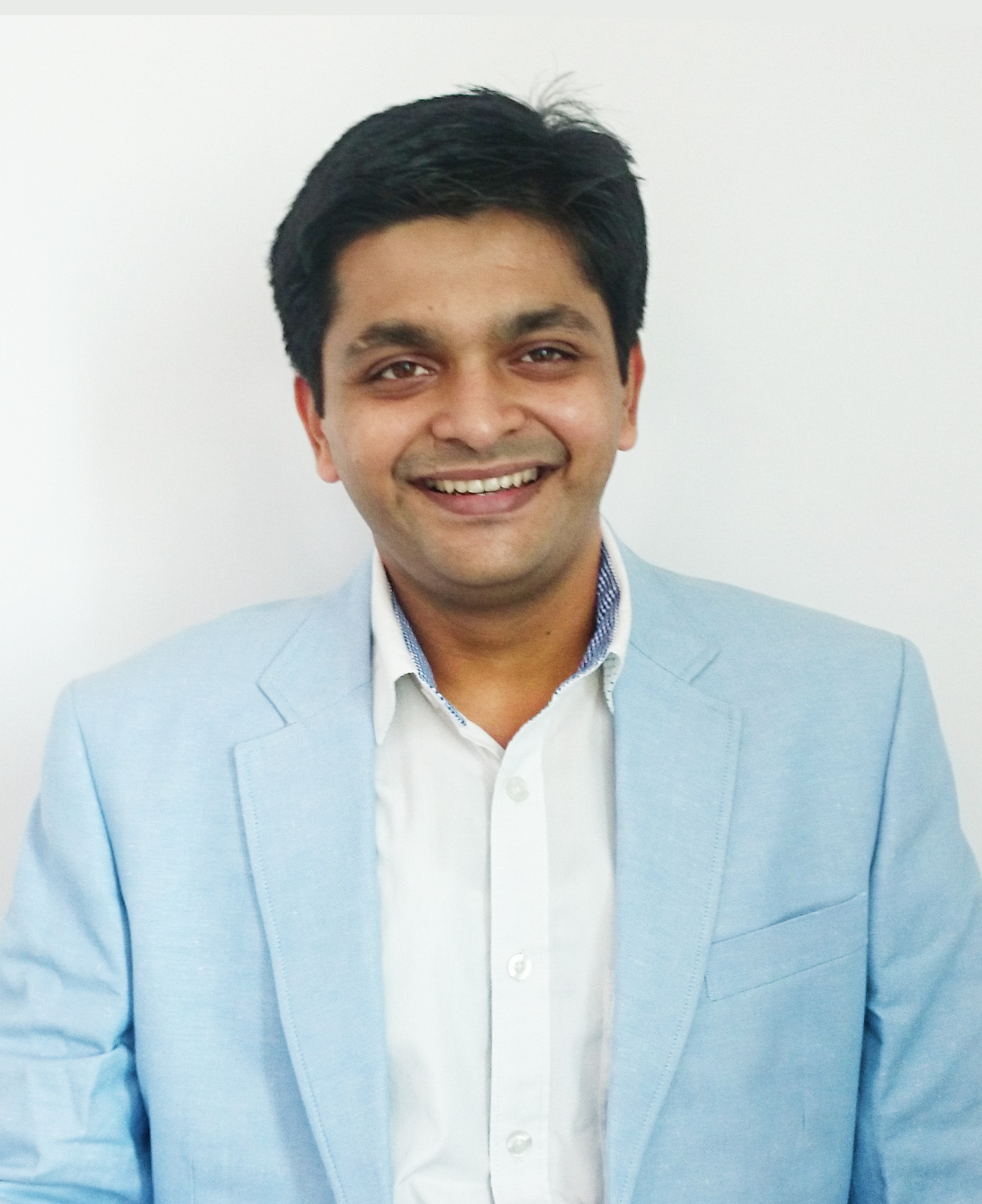 Are brands buying or investing in marketi ...

With the new office in DLF Cyber City, White Rivers Media is looking to localize all the digital, vi..

OnePlus has partnered with White Rivers Media to launch a PAN India campaign to reach the millennial.. 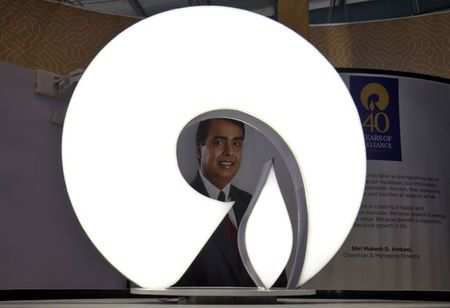 On Wednesday morning, Facebook picked up 9.99% stake in Reliance Jio for $5.7 billion. The deal is F..

How music streaming platforms are trying to up ad ...

From Gaana to Spotify, streaming platforms are rolling out newer ad formats 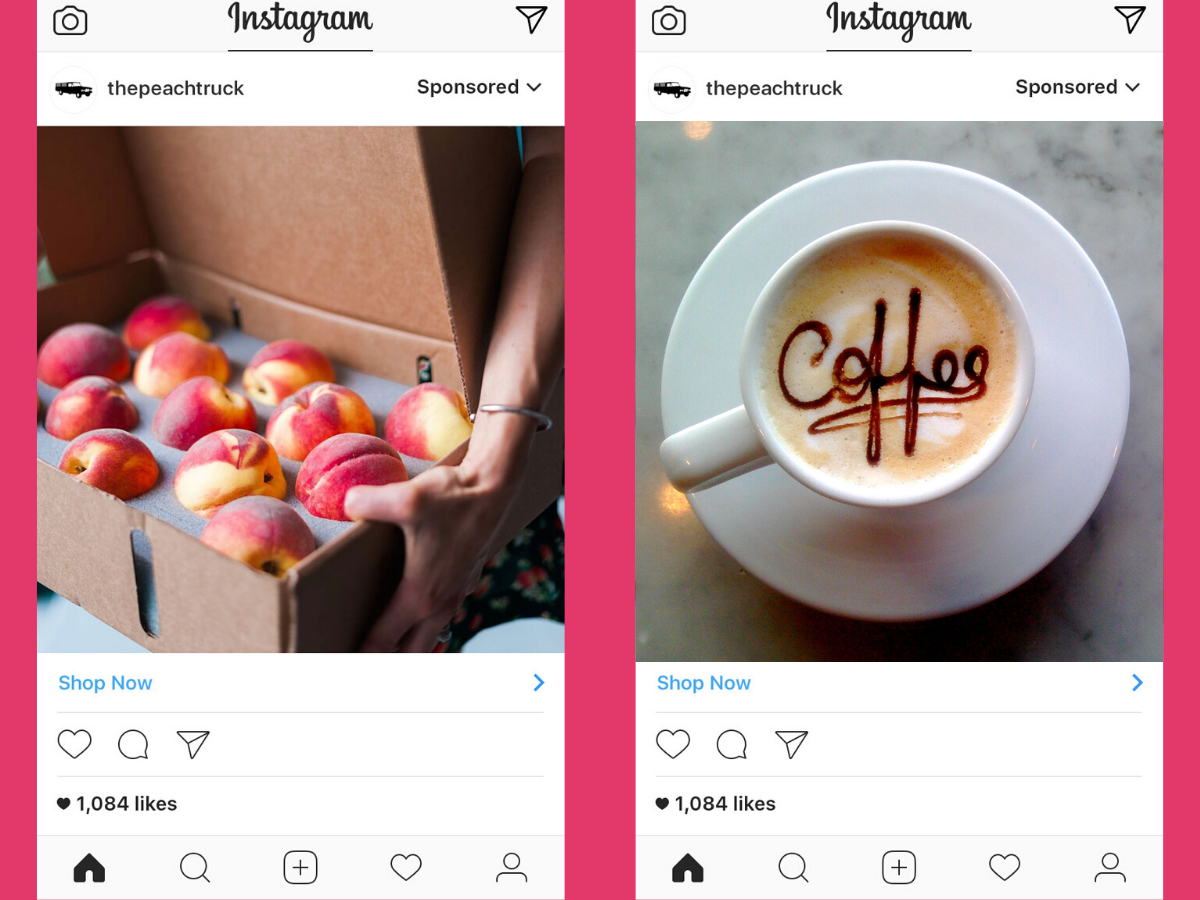 Instagram to show ads on IGTV experts tell us wha ...

Instagram announced Wednesday it was rolling out ads to creators 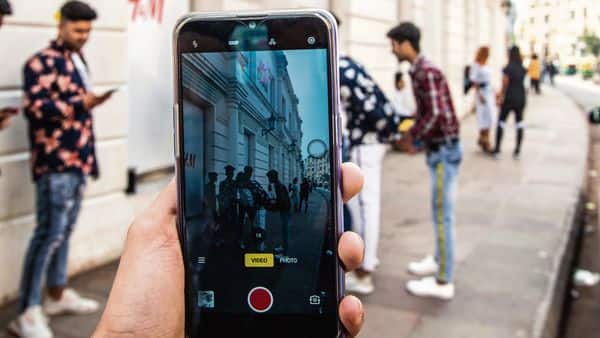 Opinion Anti China narrative is not likely to st ...

Brands follow people and as long as Indians are on TikTok, brands will also be there Shrenik Gandhi, Chief Executive Officer & Co-Founder, White Rivers Media, is an entrepreneur passionate about solving business problems with insightful digital marketing. He started White Rivers Media in 2012 along with Mitesh Kothari. In less than 8 years, he has built White Rivers Media as one of the fastest growing Indian independent advertising agency, with focus on Content, Media & Technology. Shrenik, along with Mitesh, helms a team of 140+ passionate digital marketers, across his offices in Mumbai and Delhi. In a span of nearly 8 years Shrenik has worked with clients like Red Chillies Entertainment, Dharma, T-Series, Balaji Films, ALTBalaji, Zee, Viacom, Sony, ABM, Gatsby, Dun & Bradstreet, Cholamandalam, Times Network and many more. Over the past year itself, his agency has marketed more than 35+ Bollywood and Hollywood movies, launched over 20 shows & web series on leading OTT platforms and entertainment channels, and won 50+ Awards at various industry awards in India and globally. The agency’s home-grown, platform-agnostic MarTech solution, Unlk, is currently revolutionising Online Targeted Advertising for many industry verticals. Shrenik featured in the 30 Under 30 list by IMPACT, and won several accolades nationally & internationally in the field of advertising and marketing. Shrenik is a regular speaker at various digital and entrepreneurship summits, including TedX. Along with Mitesh Kothari, he has driven White Rivers Media to be the one of India’s only agencies to be featured in Deloitte Tech Fast 50's Ranking 4 years in a row, in India & APAC. In his free time, Shrenik loves mentoring young entrepreneurs and start-ups. Connect with him: https://www.linkedin.com/in/gandhishrenik/