We have received your details and will get back to you soon.

A new species of evolved freethinkers To launch the SÉRY cosmetics in India.... Bournvita wanted to establish an app where all their products could be easily visited for the purpose of on-ground sales.... Create a digital marketing campaign for the launch of Indian film superstar Rajinikanth's silver screen debut with a new segment of 'Into t... To create & build awareness for the brand identity refresh for Animal Planet, when the channel turned 20.... To celebrate Women’s Day by creating a strong and empowering brand connect.... Carbon Craft lacked complete digital presence. A website was a must in the digital age.... To build brand affinity for Animal Planet and celebrate Mother’s Day with the audience.... The objective was to create awareness about the newly launched Godrej Expert Rich Creme hair color and appear on the top pages of search engines. C... The challenge was that we had to optimize a website that is affected by Google Algorithm Update. The objective was to spread awareness about their ... 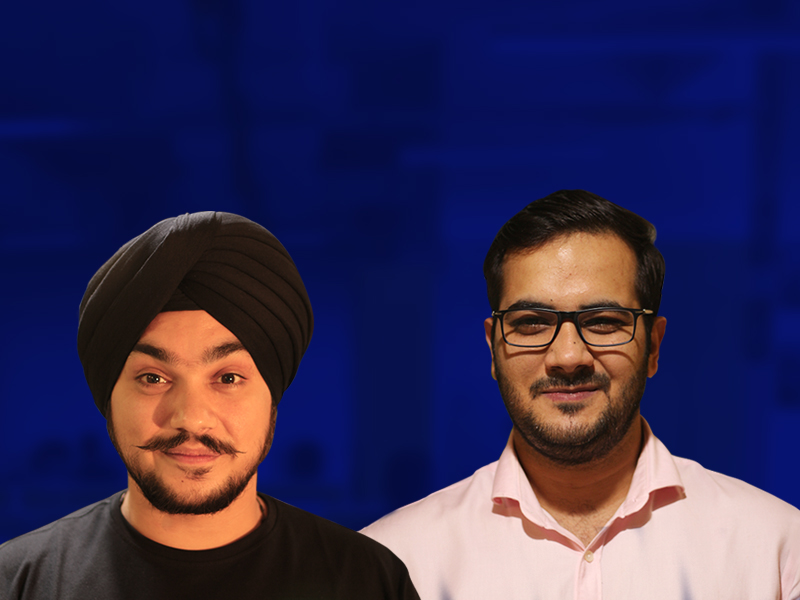 Powered by digital, Chimp&z Inc revs up for the big wide world of global advertising and marketing

The agency provides creative and data-driven marketing solutions such as branding, media buying and .. Get Asia To Notice You

March 1 was world Zero Discrimination Day, dedicated to accept diversity and oppose all kinds of dis.. 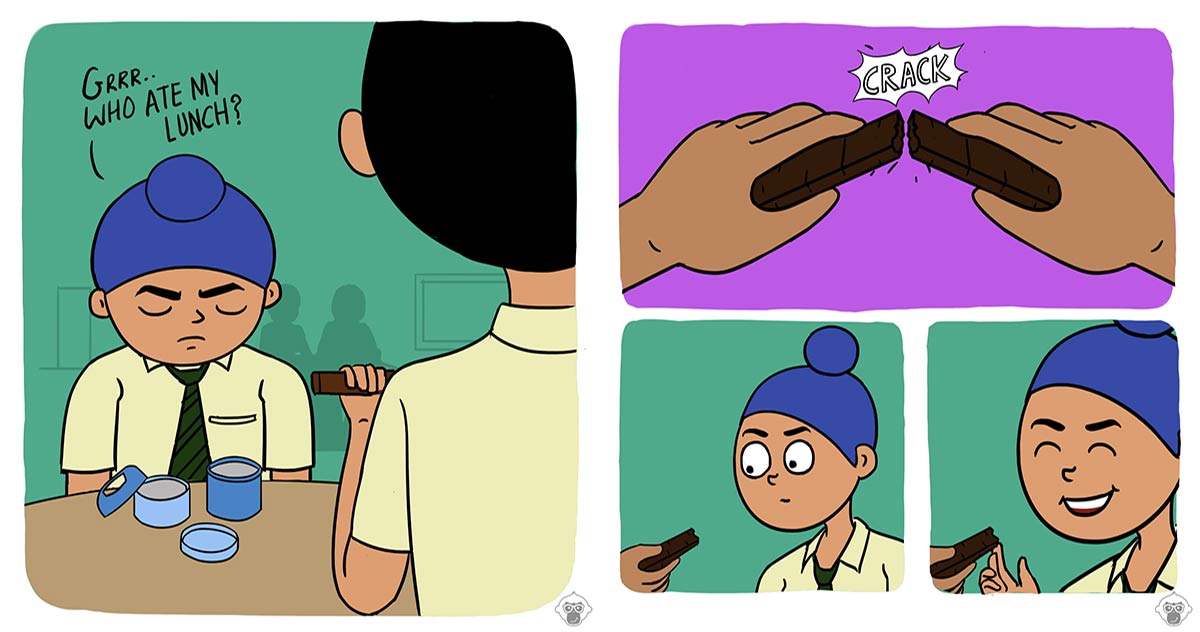 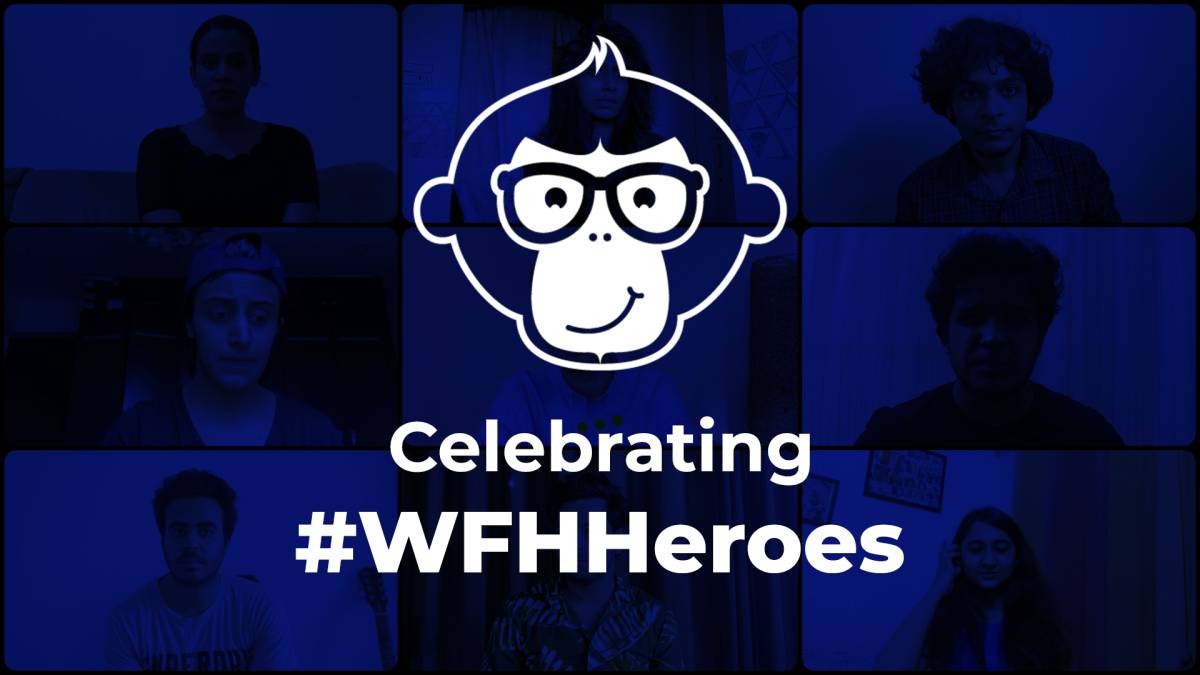 Creatively conceptualized by Chimp&z Inc and produced by Griffin Pictures, the video is a tribut.. Chimp&z Inc, a digital-first communications agency headquartered in Mumbai has announced to be o.. 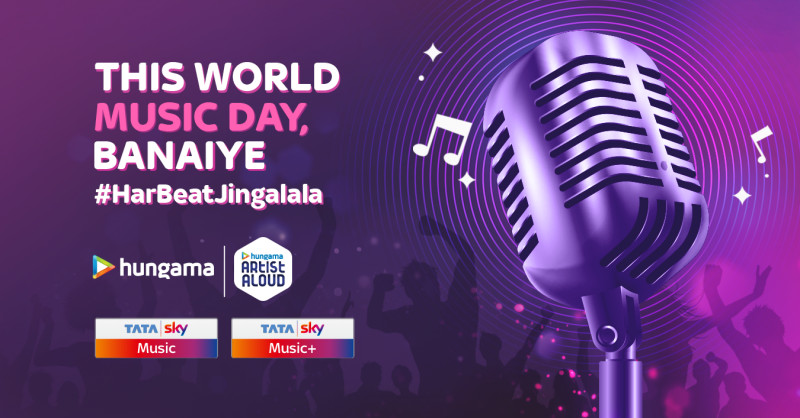